From Childhood dream to chef, Didier first discovered patisserie as a young boy helping his father to deliver milk to local patisseries. Drawn by the aroma of hot croissants fresh from the oven, he was fascinated by the Chefs patissiers with their inherited skills and techniques. 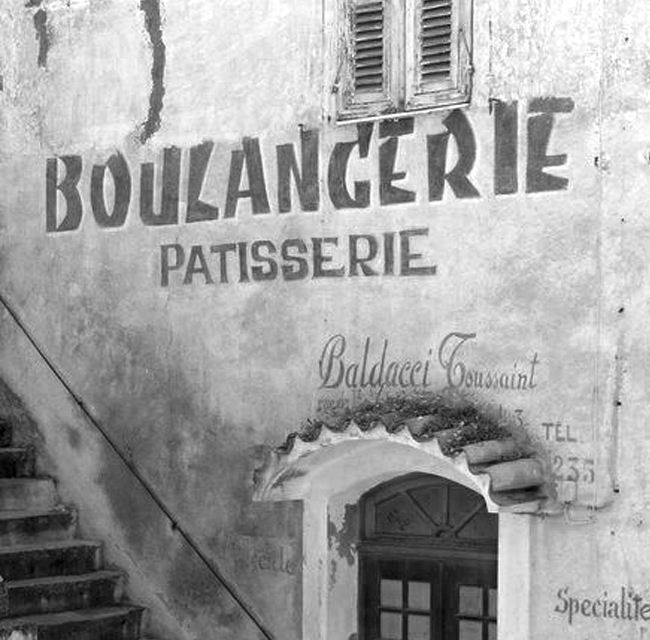 From then on, he was determined to discover for himself how to make these marvellous creations. So began his lifelong passion for fine patisserie.

Since then, Didier has had the good fortune to work with some of the masters including Albert Roux and Lucien Peltier, each one inspiring him even further to search for fresh ideas and the finest ingredients.

From Paris to London 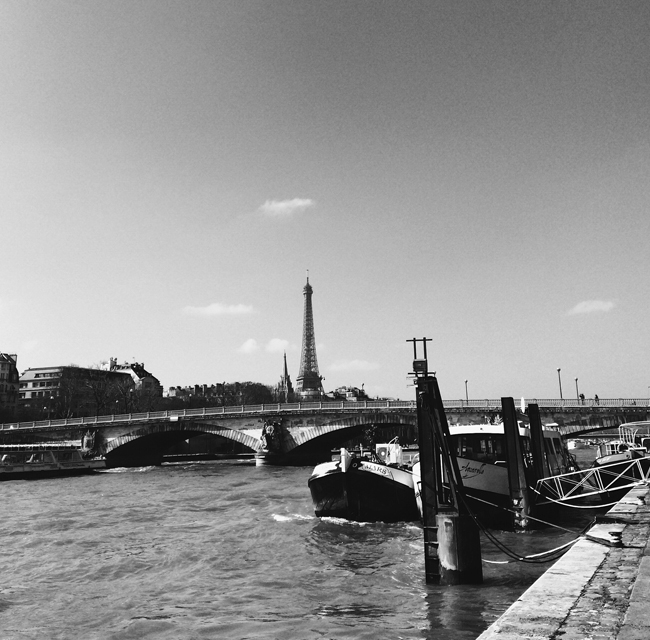 In 1994, head hunted by Albert Roux, Didier crossed the channel to join the house of Albert Roux. Seduced by London, Didier and his wife Laure started their own business venture.

Didier’s Patisserie Ltd. was founded in June 1995 with the mission to become the No.1 patisserie manufacturer in the UK. 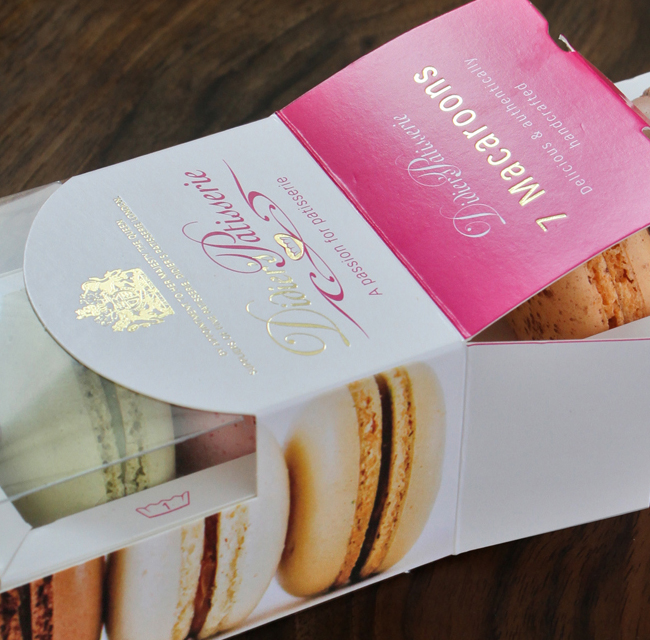 In 2004, Didier and Laure moved the company and created an 11,000 sq ft purpose-built kitchen in Greenwich London, which has revealed to be a tremendous boost to the company’s expansion in the following years.

In 2013, Didier’s Patisserie was awarded the Royal Warrant by appointment to her Majesty the Queen.

We started 2018 with a brand identity refresh. Retaining the essence and elegance of the brand the colours were selected to reach an even larger market. The introduction of the shapes above the name allows for icons when needed. These shapes can be placed with or without the main identity to bring little touches to all we do.

We look forward to seeing the brand continue to grow.